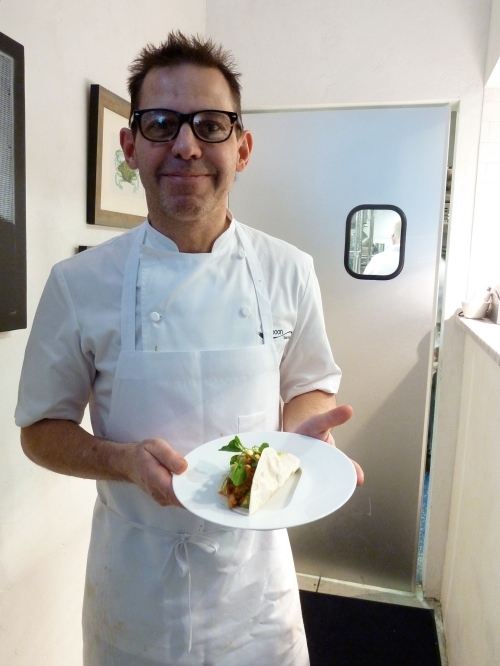 Avocado, cream, salsa, dried corn, little bits of breading. These were on my fingers moments after I took a bite of the Ipswich clam taco on special last night at Spoon Bar & Kitchen. And it was pretty delicious. The heat from the jalapeño cream salsa and the pillowy but hefty clams laced the elements of John Tesar’s taco creation nestled in a flour tortilla that seconds earlier been removed from the grill. The result was a warm, papery tortilla. It was only then that I looked at my dining companion and driver for the excursion. He wasn’t nearly as messy but he was as thankful as I was for the opportunity that Tesar and his staff afforded us. I’m excited to try it again when the taco is added to the forthcoming lunch menu, which I was told would be rolled out sometime after Valentine’s Day. Until then, check out some of the photos I took. 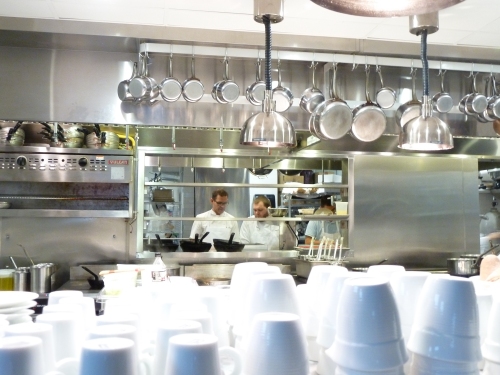 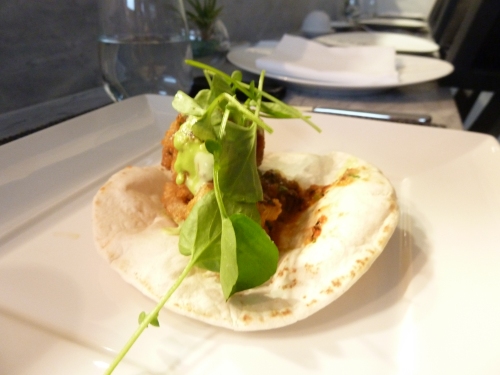 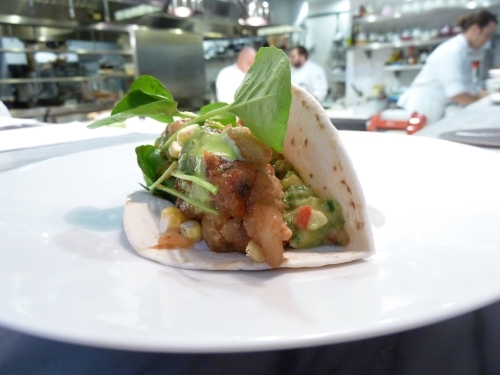 If you’ve been watching Top Chef Seattle, you know of the three Dallas chefs competing on the reality TV cooking show. Week before last, John Tesar, one of those toques, was voted off the show, but was given a chance at redemption through a text messaging and a social media campaign. The latter counted the number of times the #SaveChefJohn hashtag was mentioned on Twitter versus that of his opponent. During the popularity contest’s run, I tweeted to Tesar that he’d have my #SaveChefJohn vote if he agreed to offer a one-night-only seafood taco special at his Preston Center restaurant, Spoon Bar & Kitchen. He did agree, and will have the taco available tomorrow, Tuesday, Jan. 15.

Before I share the type of taco, I’d like to tell you. Tesar knows his way around a taco. The chef John helped develop the Wild Salsa menu and concept before handing it over to Kelly Hightower. I’m expecting a solid taco born of his familiarity with the food and his expertise with seafood. The man knows his stuff. END_OF_DOCUMENT_TOKEN_TO_BE_REPLACED

Mesa for the Holidays 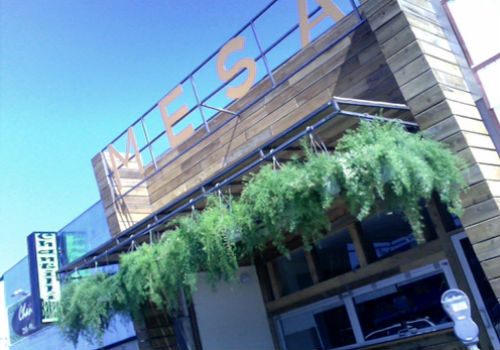 As part of my tireless quest to get some of my favorite restaurants to offer tacos, I offer you the special holiday three-course dinner from one of the best joints in town, Mesa Veracruz Coastal Cuisine. The Oak Cliff eatery, owned by chefs Raul and Olga Reyes, is a pioneer of regional Mexican food in Dallas—and it’s going to be open Christmas Eve, Christmas Day and New Year’s Eve.

See the full menu below.  END_OF_DOCUMENT_TOKEN_TO_BE_REPLACED

Cafe Maya Jazzes It Up 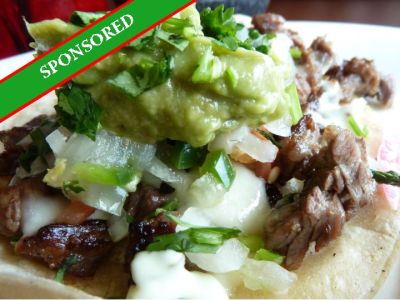 The first ivories will be tickled by Magia Negra’s pianist/vocalist Miriam Hernandez at 9 p.m. The last chord will be played at 1 a.m., with bandmates Young Heo on bass and Lamont Taylor on drums.

While you’re in the house, fire it up with a cochnita pibil doused with the off-menu habanero salsa, then cool down with a mango mojito.