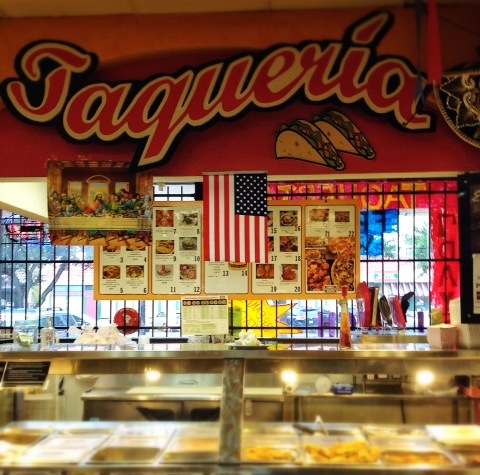 The best of which is the guisado rojo de res, pieces of tender, stratiform pieces of beef no bigger than Knorr bouillon cubes in a mellow coral red sauce. It was gone too soon. The pollo y calabaza, chicken and squash in a lacey yellow sauce, also disappeared quickly, if only to get rid of the dry poultry and mushy vegetable. A shot of salsa verde helped but there was nothing that could rehydrate that bird. END_OF_DOCUMENT_TOKEN_TO_BE_REPLACED